You are here: Home1 / Women2 / United Against Human Trafficking

What is United Against Human Trafficking?

Established in 2005, United Against Human Trafficking (UAHT) is a lead organization of a coalition of Houston-area non-profits, faith-based organizations, government agencies/entities and others whose mission is to end human trafficking. Human trafficking is modern day slavery. Victims are young children, teenagers, men and women, U.S. citizens and foreign immigrants. They are subjected to force, fraud, or coercion, for the purpose of sexual exploitation or forced labor.

Traffickers offer fraudulent promises of employment, education or a better life to control victims. They coerce victims into servitude by threatening serious harm to the victims or their family members. Traffickers even force victims into slavery through confinement, physical assault and/or rape.

Houston’s proximity to the Mexican border, along with its major freeways, international air and shipping ports and a busy rail industry, makes it a popular point of entry to effortlessly facilitate the transportation of both domestic and international victims. Also, Houston’s diverse population makes it relatively easy for trafficking victims to blend in with the rest of society. 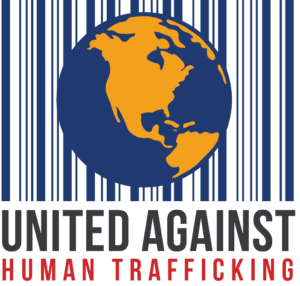 Be apart of the Connect Kindness movement. Bring attention to United Against Human Trafficking by sharing this page on your social media.

Make a difference by starting your own fundraiser or volunteer through the Great Barrier Reef Foundation.

Doctors Without Borders
Scroll to top