What is Misión de Caridad?

Misión de Caridad was formed in response to changes at the border in late 2018. Families seeking asylum in the United States were being denied immediate entry and were being forced to wait months, if not years, while their cases were being processed. The majority of the families had nowhere to stay and no other options besides local shelters, squalid apartments or living in the streets.

At the time we started MdC, many that had previously applied for asylum were being sent back to Mexico, to wait and that number had topped over 60,000 people. The vast majority were women and children, from Central America and Southern Mexico, who had fled violence and dangerous environments and were in search of safety and a place to rebuild their lives. 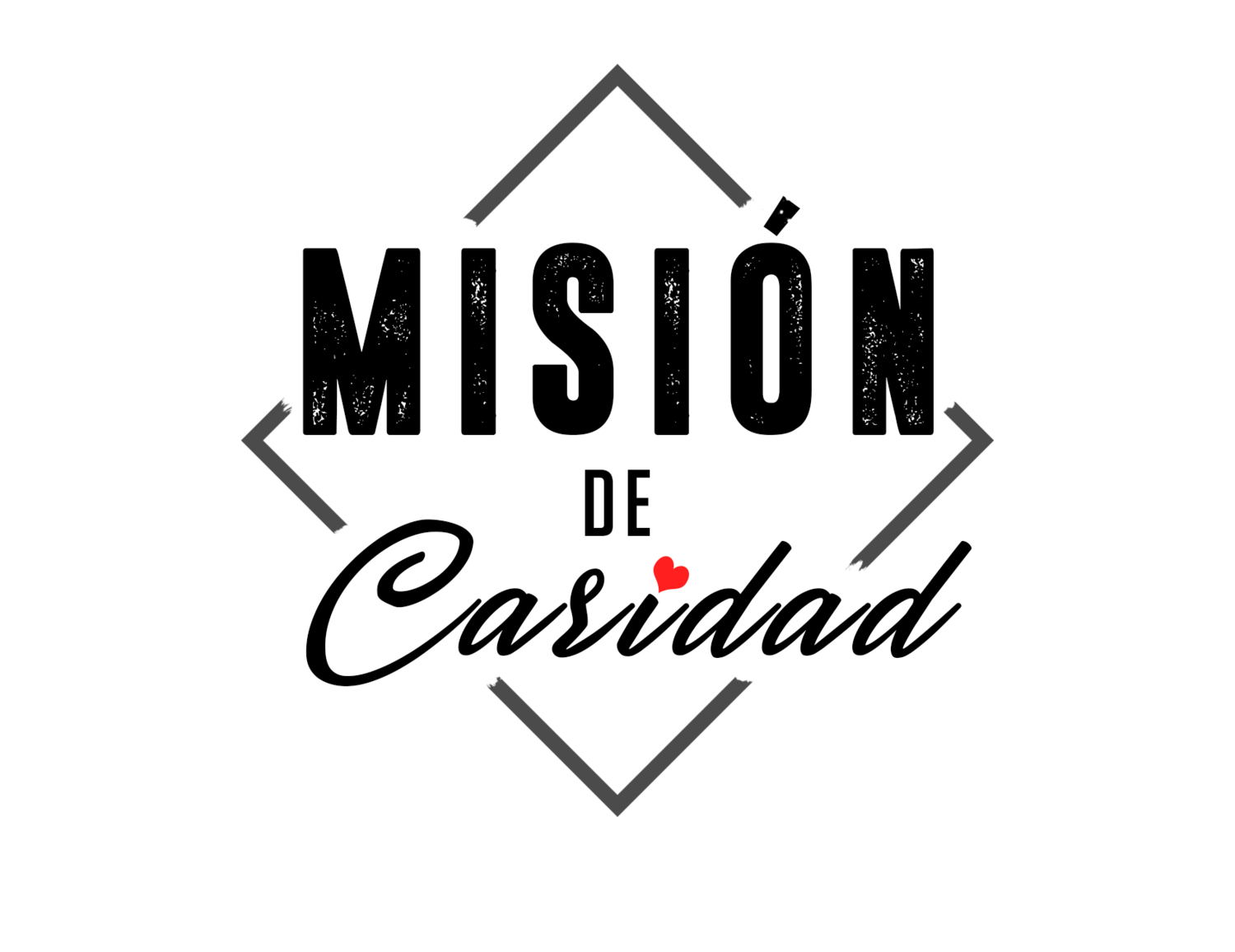 Be apart of the Connect Kindness movement. Bring attention to this organization by sharing this page on your social media.

Donate money directly to this organization.

Make a difference by starting your own fundraiser or volunteering.

Homes for Our Troops
Scroll to top