In 2011, Ben, Mia, Cam, and Evan, students at the University of Maryland, College Park noticed good dining hall food was ending up in the trash at the end of the night. By the end of the school year, FRN at UMD had recovered 30,000 meals to DC-area hunger-fighting nonprofits.

During the Spring semester of 2012, the second FRN chapter was founded at Brown University. UMD and Brown soon joined forces with two other campus food recovery programs at University of California, Berkeley and Pomona College.

In May 2013, the Sodexo Foundation provided FRN with founding funding to hire a full-time staff and transition into a professional nonprofit! Since then, we’ve swept the nation and made higher education the first sector where food recovery is the norm and not the exception.. 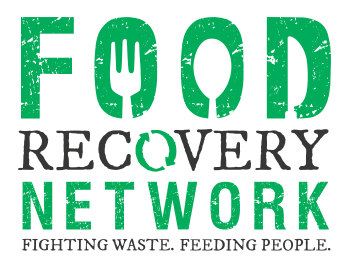 Be apart of the Connect Kindness movement. Bring attention to The Food Recovery Network by sharing this page on your social media.

Donate money directly to The Food Recovery Network. Be a part of saving endangered species and restoring precious ecosystems.

Make a difference by starting your own chapter through The Food Recovery Network.